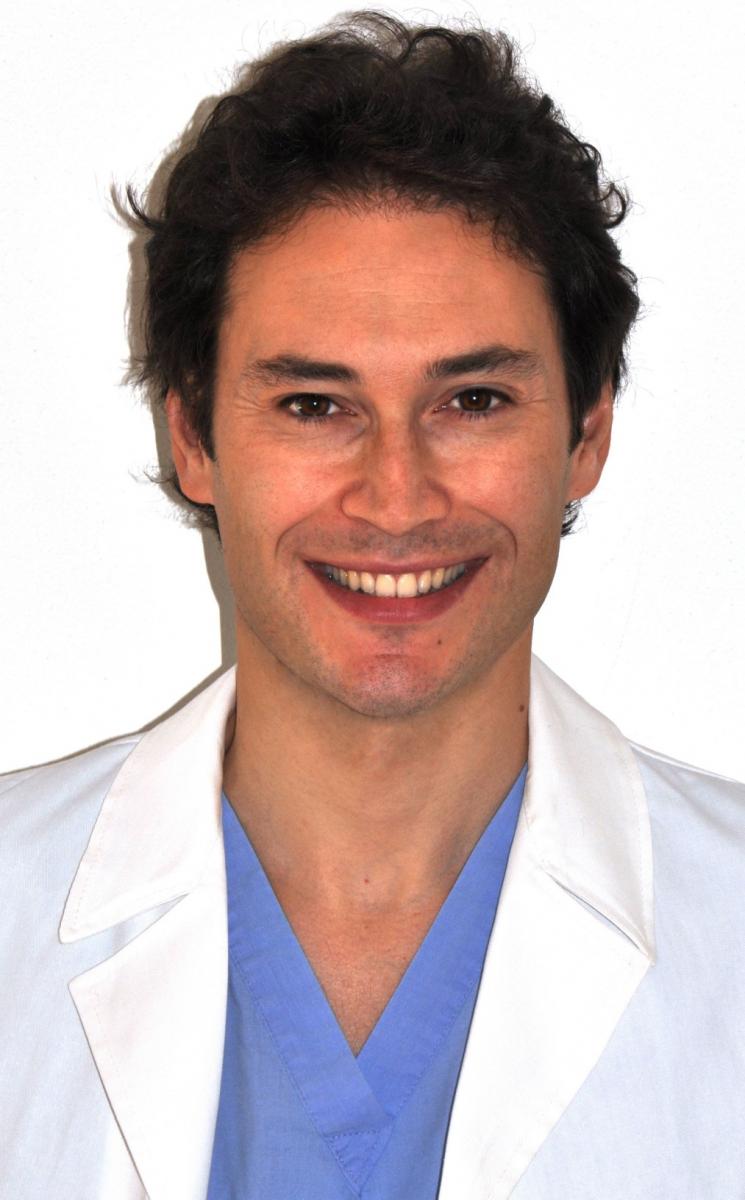 Dentistry and Dental Prosthetics from the University of Milan, 2003.

2004: course titled “Full Immersion in Fixed Prosthodontics” by Dr. Samuele Valerio, considered one of the best in the academic field of prosthetic dentistry in Italy.

2011: annual course titled “Implantology and Advanced Osseointegration” by Dr. Massimo Simion, Head of the Periodontology department at the University of Milan.

He has his own private practice office in Lucca, via Fillungo 143.